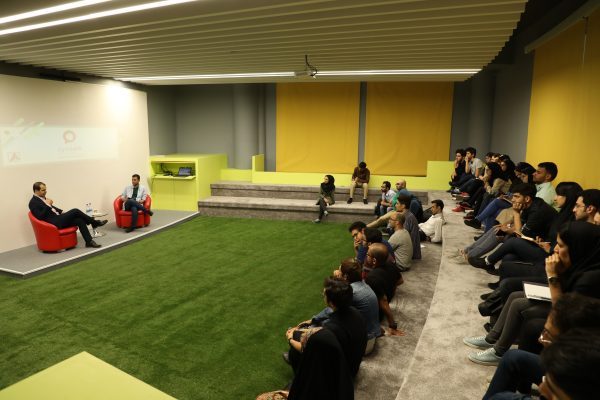 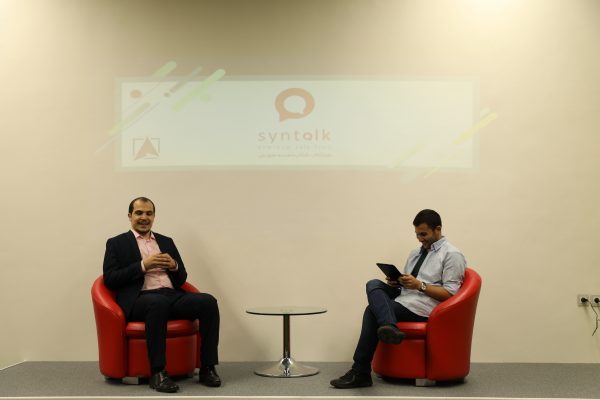 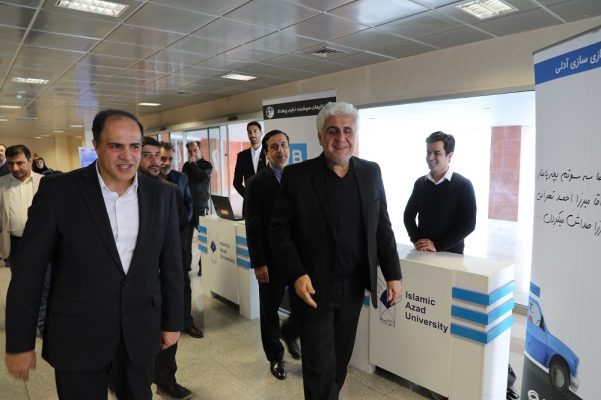 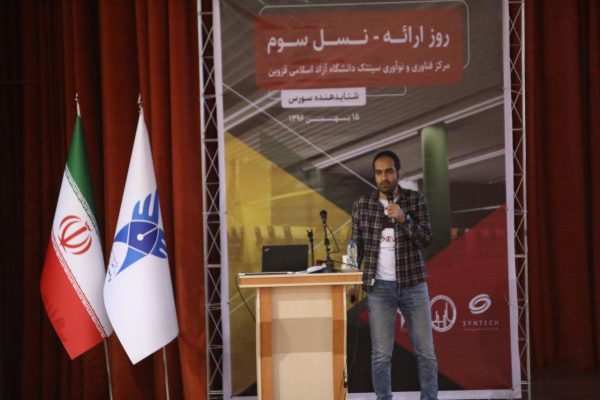 On December 1, 1955, a black tailor named Rosa Parks, after a busy day, sat back in the rear of the bus, a special section for the black people; after several stations, the white bus section was filled, the driver of the ” Rosa “asked to go” routinely “and in the end of the bus,” like the rest “of the black people, stand up to the whites. All the buses, even the blacks, had the expectation of a “soft-society-compatible” behavior from Rosa, but Rosa, who was very tired, said decisively: “No.” Even then, he was forced to walk along the path to the house, but refused to give his own place to someone else according to the “expectation of the community”. As he feared, he was fined and arrested for his behavior a day; some black priests thought that such a “punishment” for a “disobedience” would be unreasonable, fearing that the conditions for the black people would not be trickier than the past, “Dr. King,” and he accepted Roza’s cry

Rosa Parkx, Martin Luther King, and thousands more, with their own desires, bypassing their feet and boycotting the transport fleet and generalizing it to other personal and collective behaviors, have revolutionized racial relationships in the United States and beyond throughout the world. brought. They broke the “Social Institution”, the “social institution” that categorized the racial segregation “inevitably”, and now the path of American society has been changed so that it is now moving towards racial equalit

Certainly, all that is present in the community is not only desirable, but also does not meet the minimum needs of today and hence does not predict our future needs. It is evident that we need to change to the desirable, each change is a challenge; each challenge must also begin with one person; those who are themselves involved in a social institution can decide and act upon the availability of the conditions. In each case, one must take the first step. One needs to change his beliefs, build new values ​​and pursue his norms again.
We know that people never decide on isolation, they are always heavily influenced by the community around them, and in the sheriff’s eyes, they are influenced naturally by the social structures in which they live. This is a paradoxical relationship, the person must be the initiator of change, but this person is under the care of the community.

We mean “Source Accelerator” Center of Technology and Innovation of the Islamic Azad University of Qazvin, a financial research package to overcome this paradox of society. First, they are supporting those who are “beyond the norms” and are trying to create “neoprints”. Then, by creating a talented community in which we can shift the mindset of people to innovation and income-generating technology.

We see our solution and mission in achieving the vision and purpose of designing and launching a startup business accelerator that has a very positive approach to earning revenue from activities that focus on research and development. The main difference with our other activists in this area is our focus and our very positive approach to research and development. We are very much in a position to give priority to teams and people who are familiar with this approach and have a history of active engagement in this area. We plan to turn our methods and decisions towards earning money from research and development because we believe that R & D is the basis of service plans and entrepreneurship ecosystems, and in addition to sustaining a research project in the current environment, It is very necessary to ensure that the funds are provided by the team itself. And in the meanwhile, we are trying to keep our focus on the IT field, specialized online services, and intelligence as well.

We believe that universities, and in particular research centers at universities, have the potential to create a unique entrepreneurial atmosphere. Access to expert human resources, the ability to build diverse networks of scholars and professionals, and the ability to exchange knowledge, provides a rare opportunity to create a dynamic and sustainable entrepreneurship ecosystem. However, the people who are supposed to make a good change are wandering today at our colleges and universities, this student wander has always been a painful one for us, we are here to meet our mission, the change in the mindset and the kind of look this Let .people create a life that we believe is a change in look, change in action, and consequently a change in society.